During late December, 2018, and early January, 2019, we made a trip through portions of the Southeast and Southwest Regions of the U. S. Along the way we visited many national parks sites, some national wildlife refuges, and some municipal & state sites. I have prepared this website illustrating the passport cancellation stamps and bonus stamps I collected. The stamps are listed by stamping station in the order I collected them. The national parks sites and other federal/national locations are shown in green.

Here are federal park sites we went through or drove by or planned to visit, where the passport stamping stations were closed due to the government shutdown:

Continue to next page 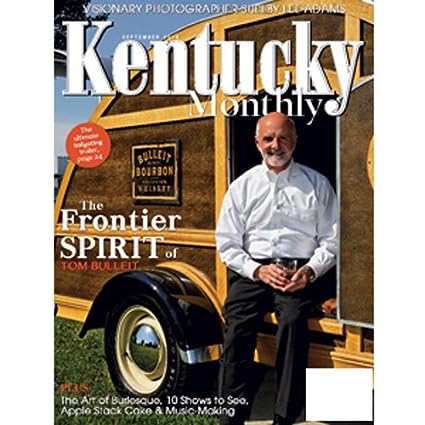